Steve Walsh – I Found Lovin’ (You What!) 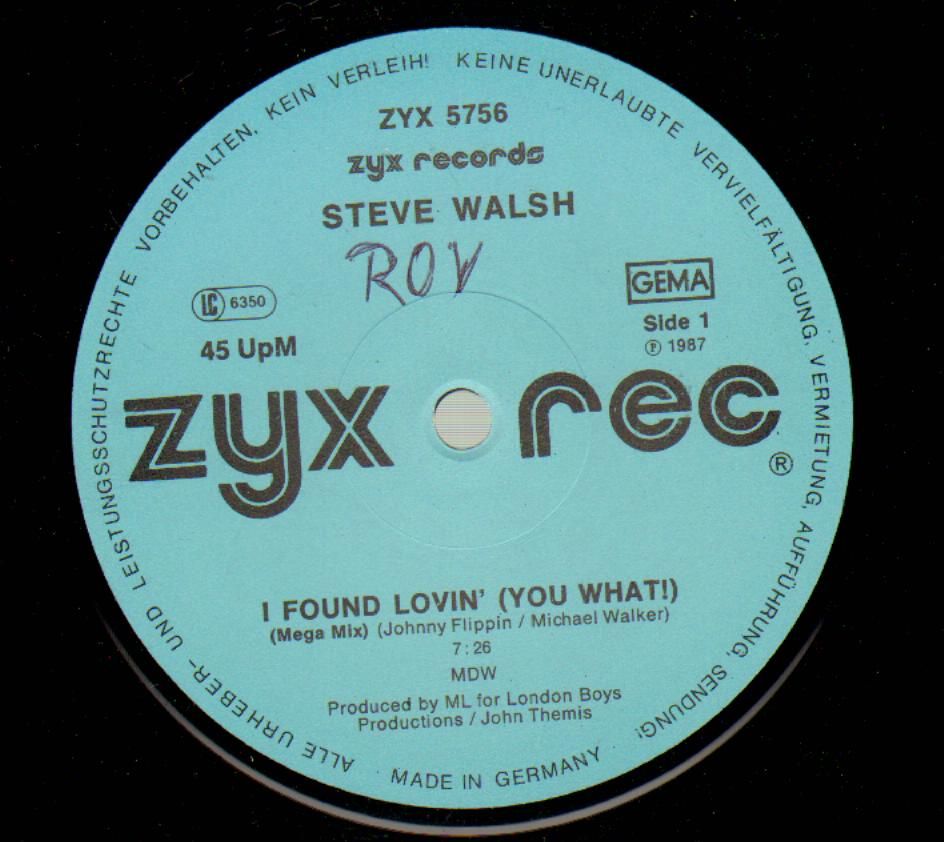 CHOICE Dj would like to say a big thank you to friend and fellow DJ Carl Edwardes for supplying us with a copy of Steve Walsh’s classic 1987 hit I Found Lovin’. 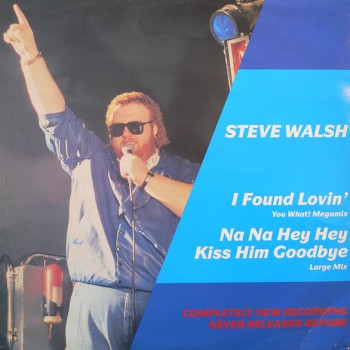 The late DJ’s remake of The Fatback Bands 1984 soul hit is almost impossible to source today, only original vinyl copies exist and the song has never appeared as a download on iTunes.

The song was Steve Walsh’s debut single and reached #9 in the UK Charts, he went on to record two more singles before his untimely death in July 1988 from of a heart attack following a car crash in Spain aged just 29.

DJ Phil Webster said, “fortunately my golfing buddy Carl had a copy on vinyl and kindly ripped it to digital for us, the file is superb quality and its great to hear all the audible sounds of the original vinyl.

“Carl actually worked with Steve in the 80s so the song has great sentiment to him and was a great memory for me when I was a kid”.