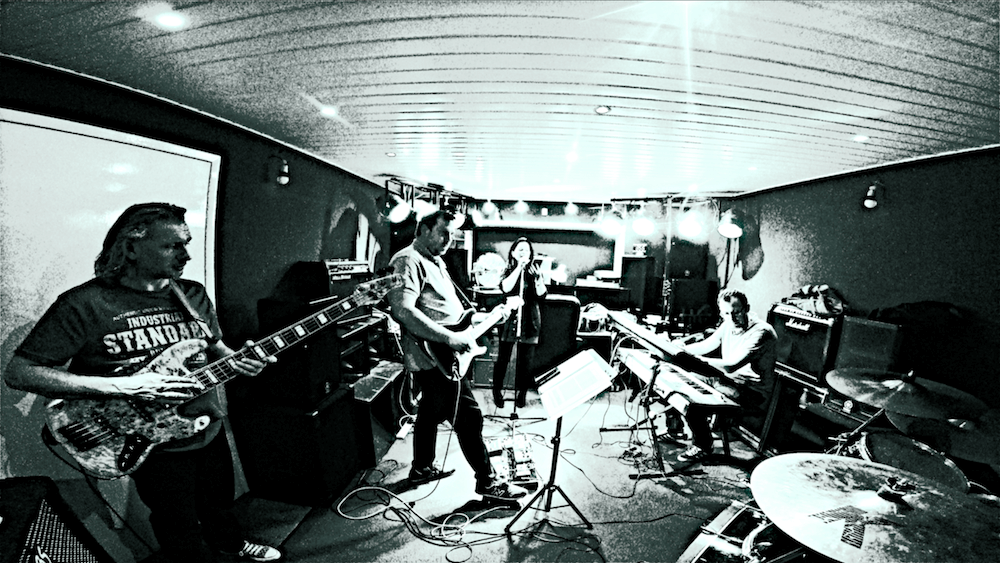 DJ Phil Webster said, “We’ve been working with Wedding Function Cover Bands for years but we worked with Club 54 at a Wedding during December 2016 and they absolutely blew me away to the degree that I sat down with Ben who runs the band to work out a package.

Demo Tracks in the video include:

Phil adds, “What I love about this band is that theres not really any bands out there covering the Studio 54 era that was so massive in The United States during the 70s and early 80s. I have never heard another band cover Soul Classics like Last Night A DJ Saved My Life, songs by Chic and Sister Sledge combined with modern artists such as Bruno Mars, Daft Punk and Jessie J …they even played some great Funk by Jamiroquai, Tina Turner, James Brown and Stevie Wonder”

Special thanks to Kestrel Media & Entertainment Services for coming along to shoot the Promo Video.