Reflection on the 2012 Kent Wedding Awards 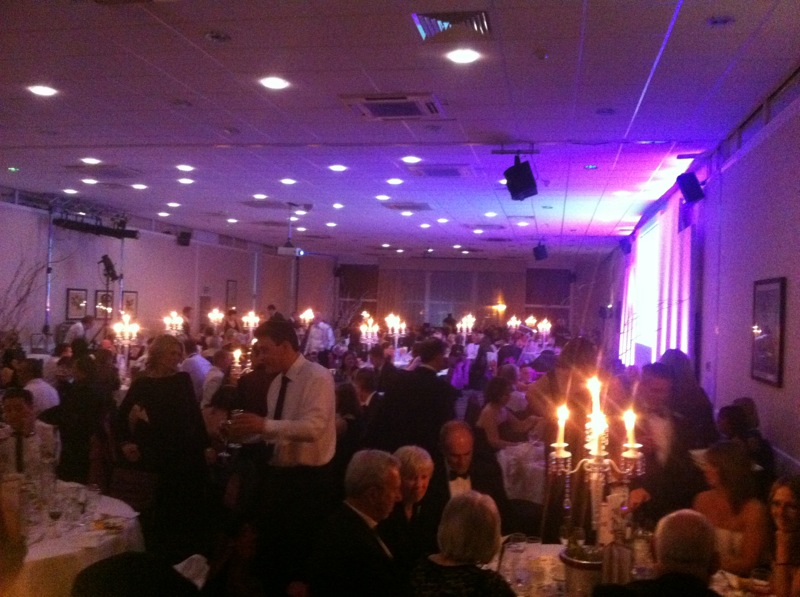 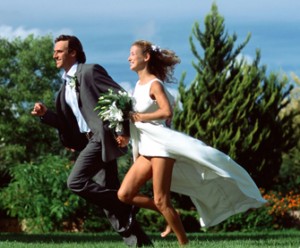 Choice Entertainment narrowly missed out on the Kent Wedding DJ of the Year 2012 award last night at The Mercure Hotel in Maidstone.

In a tense awards ceremony hosted by comedian Hal Cruttenden, the ‘Kent Wedding DJ of the Year” award was eighth to be announced out of the twenty two catagories. After a nail biting 15 minutes Disco Logic were announced as winners, I considered them to be our main threat …Disco Logics owner Richard and myself are very similar with our roots  in South East London and have a very similar understanding in music, I know that like myself Richard has put his heart and soul into his work for the past 16 years so I wish him all the best for the coming year. 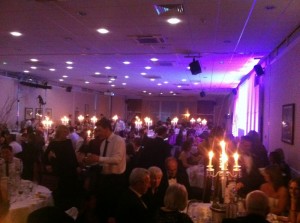 a packed mercure hotel for the awards night

As far as the evening itself was concerned I can honestly say I’ve never felt so much tension and experienced such an adreneline rush once the awards ceremony began, it was a fantastic evening overall and the organisation and drama of the occasion was faultless, the food was perfect, comedian Hal Cruttended was very funny and it was great to be at table 35 with Claire & Adam who won Kents most romantic couple award and The Crystal Fairy Company who won Wedding Dress Retailer of the year, I was also particularly pleased to see The Old Kent Barn win Venue of the Year as it’s a passionate family run business and was a fairly new venue when I first worked there a few years ago. If you are a future bride then the awards ceremony are also open to the public so keep your eyes peeled for 2013 and get down there if you can as it is a great night out and you get a chance to meet a lot of interesting people in the wedding industry. As far as missing out on the award is concerned I’m very competitive and passionate about what I do but I’ve got a very busy year ahead so i need to focus on that an who knows what 2013 may bring.