“It’s all about MUSIC” …Phil to play wedding first tomorrow !

In just over 24 hours time DJ Phil Webster will perform for the first time a scheduled “through the decades” set of music at music lovers Tim & Hannahs wedding reception.

Phil said, “Over the past few years I’ve actually had ideas to create something like this for an outdoor festival type event over a 12 hour period so it’s been great to work with Tim on this one for a few months now. What he wants to do is structure the music throughout the evening so that guests can experience their favourite music to run in a sequence from the 50’s through to the present day. It’s taken a lot of time to come together, we were aware that for this particular idea to work we would have to be very strict with the timings of each decade as time is going to be the biggest issue. From the moment I play the first dance at around 8pm I will have to be very aware that I have 4 hours to fit in sets from the 60s, 70s, 80s, 90s upto the present day …not moving ahead too quickly or playing too much from each decade will have to be at the forefront of my mind constantly. Tim & Hannah are really passionate about their music so I’m really pleased they trusted me to take on this challenge for them, we spoke again this morning about a few minor details but Tim seems very happy with what we have put together”. 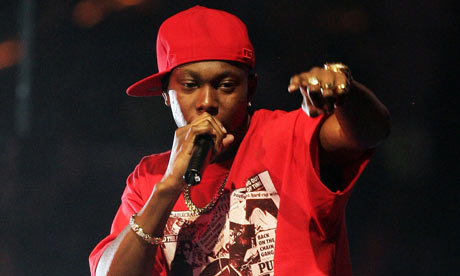 The order of the evening will be revealed to the guests during the grooms and best mans speech tomorrow afternoon, once the equipment is set up following the meal there will be a period of 50s background music before the first dance. Phil added, “I just hope that as far as the wedding day is concerned that everything is running on time, if there’s an hours delay at any point and we end up starting the first dance late then it’s going to throw a spanner into the works straight away and everything will have to be modified so fingers crossed. The other thing we had to consider were guest requests, due to the volume of music and the way its being structured we decided not to accept them as we would of ended up with people asking for Gangham Style whilst I’m playing The Beatles and so on …there will be something for everyone on the playlist tomorrow night thats for sure, its all getting covered”.

If everything goes to plan the only decision now to make will be the final song which has to be a recent hit, “I think Tim’s quite keen to go out of a high energy track, he mentioned “Gold Dust” and I’ve suggested “Don’t You Worry Child” but we are going to play it by ear and decide on the night”.

The blog and photos for this wedding will be on the website in the early part of next week, be sure to check back to see the playlist and how it all went …