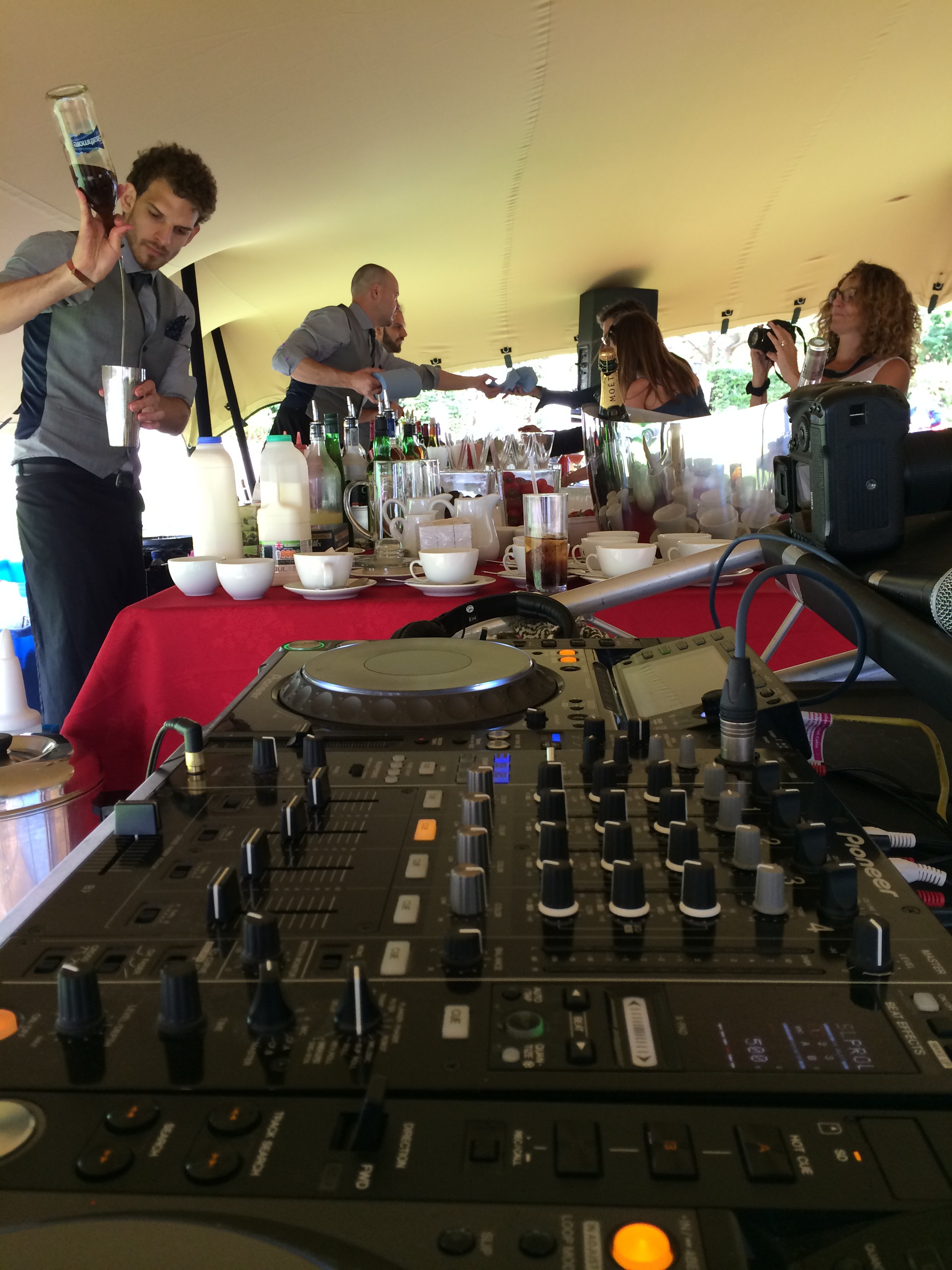 Sunday saw us at the annual Wilderness Road street party in Chislehurst, Kent.

It was great for me to get this one as my gran lived in the village for around 40 years including Prince Imperial Road and Roehampton Drive. I was raised myself in Westhurst Drive for the first 12 years of my life and also lived in Camden Park Road so I know the area very well.

I used to ride my bike down Wilderness Road as a kid, so the day was something of a trip down memory lane as well as being a fantastic event in itself.

The residents, friends and family turned out in force for the event which was organised by Matt and Jo, overlooked by friend of the family Brummy …and although the weather flattered to deceive it didn’t dampen spirits, who knows it may even of invigorated everyone as the party kicked off for real just after 4pm.

With it being an afternoon gig there was no lighting to set up so just a simple booth and speaker set up adjacent to the very cool and well stocked bar provided by London based Holy Water.

Music wise there was something for everyone, Jo had put together a playlist of some latest chart sounds but there was also plenty of house, 80s and 90s classics to fill up the remaining time. Even with 3 hours of background music as guests mingled and enjoyed the Springbok Barbeque we still put together a 6 hour disco set which could of gone on a lot longer but for the fading daylight and older residents in the nearby vicinity.

Matt and Jo even laid on an ice cream van, climbing wall, bouncy castle and some other fairground type stalls for the younger guests.

Just after 6pm two 13 year old boys who were residents in Wilderness Road also got an opportunity to show their music potential with an instrumental set of rock tracks including Oasis, Nirvana and AC/DC, earlier in the day they had played their first gig at the nearby Bulls Head Hotel. The two lads turned in an accomplished performance for their 20 minutes in the spotlight and should they be able to find a singer it would be great to see them come back in 2015 and show everyone how their potential is developing.

By 9pm Holy Water’s bar was well and truly drunk dry and on a day of many great moments we managed to capture a great dance off in the video below.

Great job from Matt, Jo and Brummy for laying this on and inviting me to be a part of it, really enjoyed it and very much hope to be back next year.

If you were at the event why not leave us a comment at the bottom of the page and tell us about your experience of Matt & Jo’s street party. 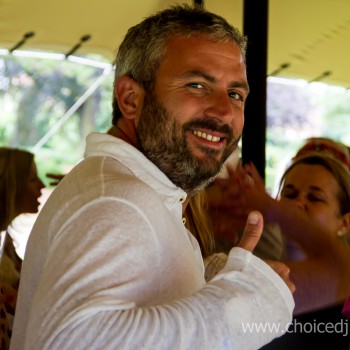 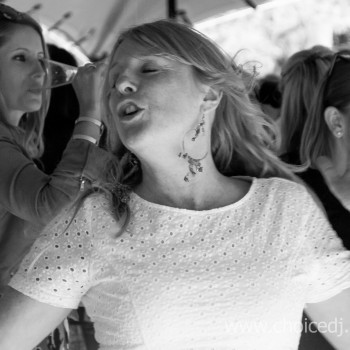 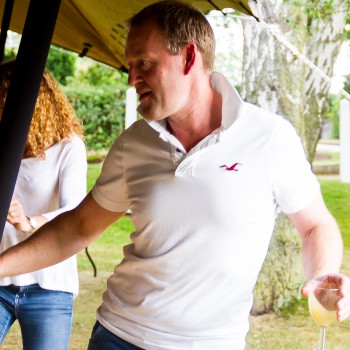 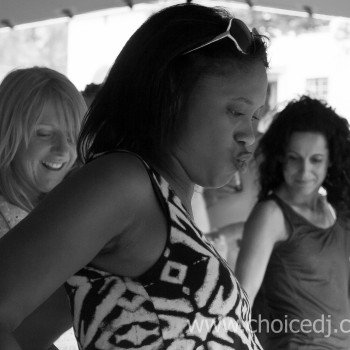 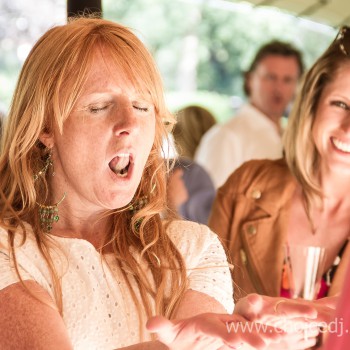 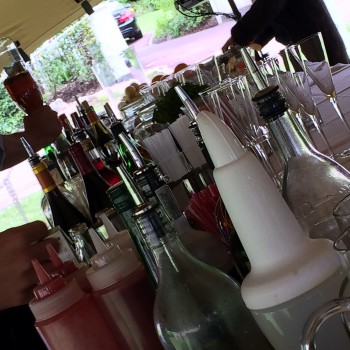 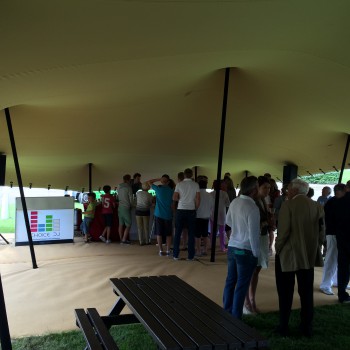 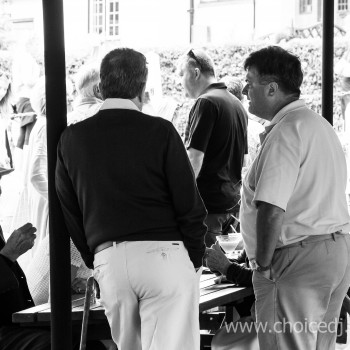 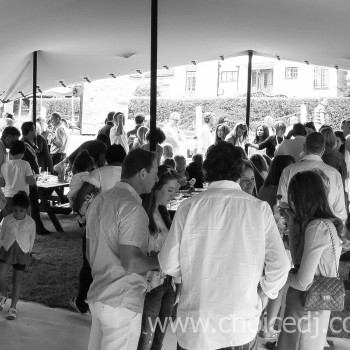 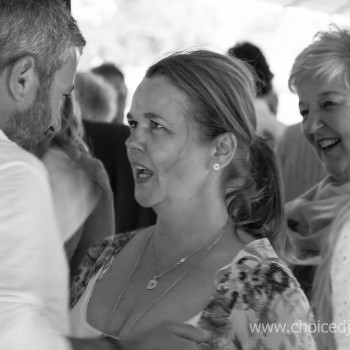 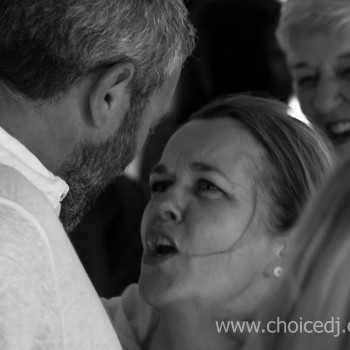 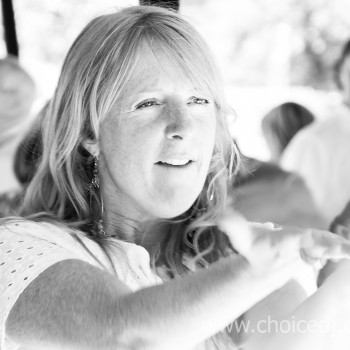 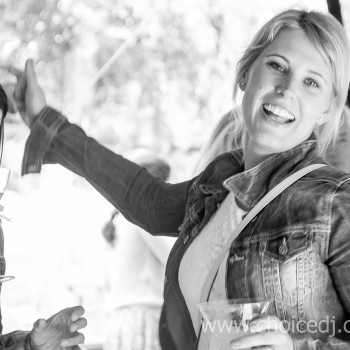 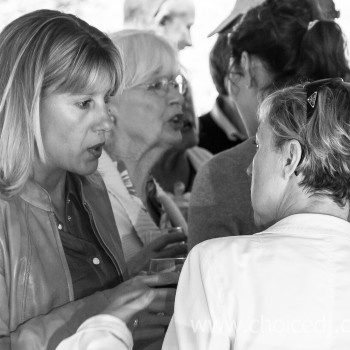 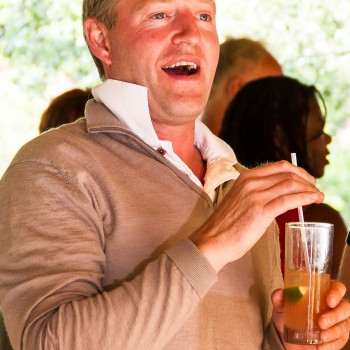 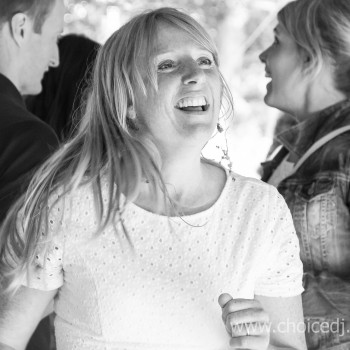 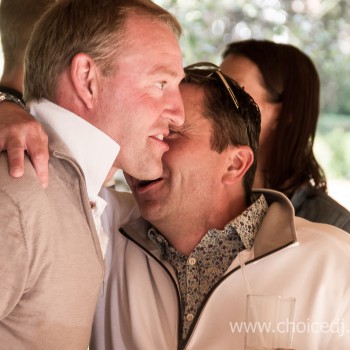 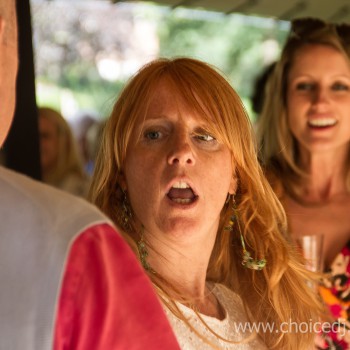 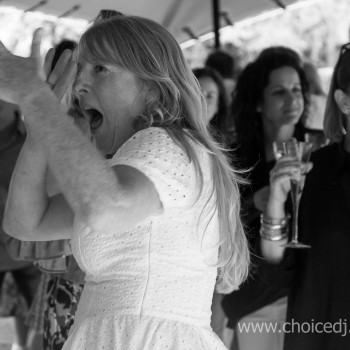 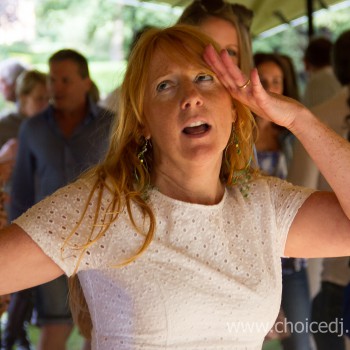 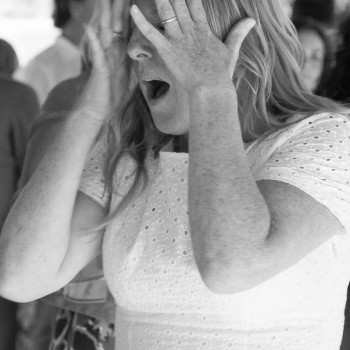 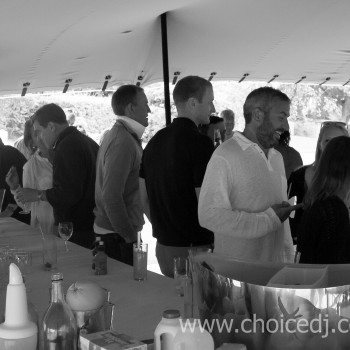 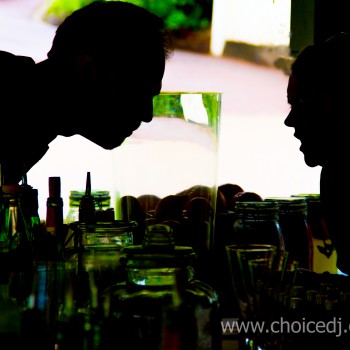 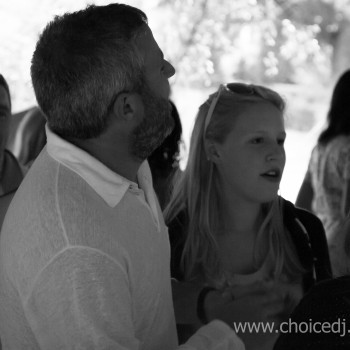 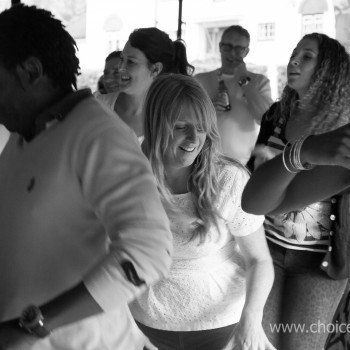 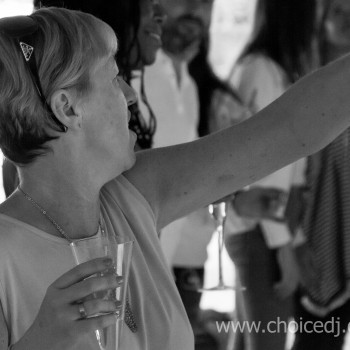 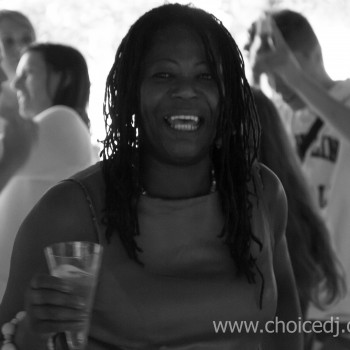