DJ Secrets: Songs That Really Get The Party Rocking ! 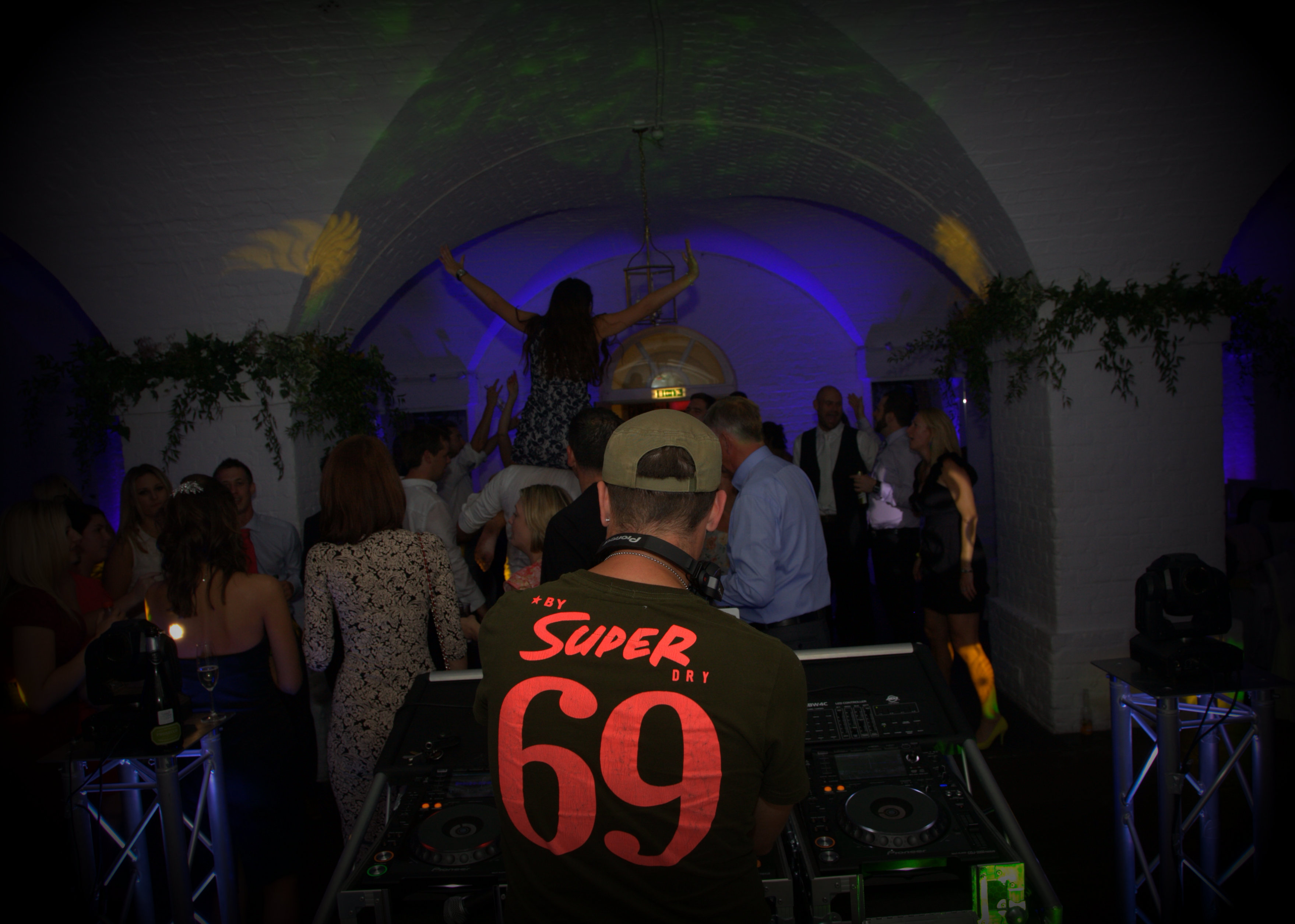 When I’m organising playlists for parties or mixing music during live performance I generally find that crowds fall into three different catagories.

If it was a younger crowd I would generally approach the evening using R&B, Garage, Dance, Commercial Chart Music and maybe finish off the night with some festival style Indie Rock. If it was a more mature crowd then I would expect the very best in Motown, Rock, Disco, Soul/Funk, Jive along with the best pop from the 80’s onwards. If it was an event with a span of ages then it would be a case of finding a balancing act between the two.

Having been a DJ for ten years and having dealt with 200 wedding and corporate clients over the last two years I go to every gig with open mind, it’s a blank canvas as you never really know what to expect until the night starts to unfold. Two vital parts of being a DJ are being able to judge what the next song is going to be and to be able to read the body language of the crowd on the night. As a DJ you are stranger within an environment of people that usually know each other so its important to get off to a good start so that you quickly gain the trust of the crowd …and then everything else should fall into place naturally.

With the wedding gigs I do I send out an event checklist the month before that tells me something about the music tastes of the clients, but there is no way of knowing how people are going to react on the night, how much they’ve drunk or whats going to float their boat on that particular night so its always best to be fully prepared and have plenty of options to hand and playlists for every genre. Only experience can teach you how to get into peoples heads through music.

I’ve had so many great nights throughout 2013, here’s a selection of songs that in my experience have worked extremely well for me throughout the year …there’s so many more I could of chosen in all areas, these are just a few that spring to mind that have worked for each age range.

– start of the evening songs that work well

9. You’ve Got The Love – Florence & The Machine

– start of the evening songs that work well

1. Return Of The Mack – Mark Morrison

7. Don’t Stop Till You Get Enough – Michael Jackson

1. Jump Around – House of Pain

5. Walking On Sunshine – Katrina & The Waves

7. Everybody Needs Somebody To Love – Blues Brothers