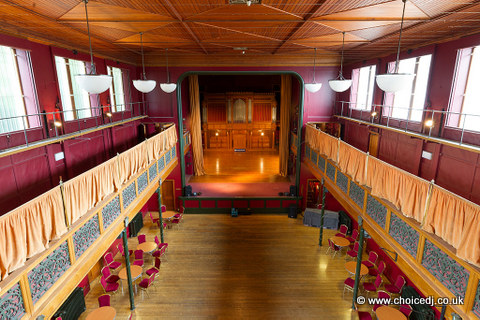 Preparations for Phil Edbrooke & Julian Childs unique Civil Partnership on New Years Eve have gathered momentum recently with the final preps and meetings taking place between chief organiser Phil and the all performers on the day including myself (DJ), the band indigo stone and singers Rachel Martin and James Jarvis along with the cast of “One Night Only”.

In just over a week, Salomons at Tunbridge Wells will transform itself into something of a Moulin Rouge environment as the idea of former Ibiza Club Rep Phil Edbrooke unfolds dramatically in front of family and friends in theatreland surroundings on a day that will include live singers, performers, actors, acrobats with the dj set concluding the programme through into the new year. For the past 10 years Phil has plied his trade with the NHS, but his experience and true love in event planning is on the verge of helping him ensure his vision becomes a reality, its set to be possibly the most spectacular one off event we have come across in the wedding industry to date.

We were down at Lyminge Village Hall near Folkestone last Sunday where Phil put the band and singers through their final paces (see photos below) …before racing off to the printers with the finalised running order. 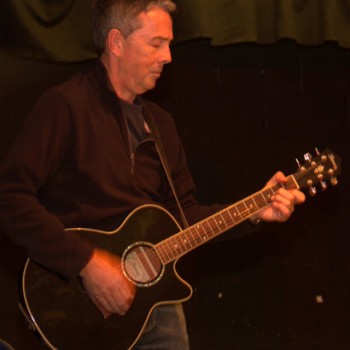 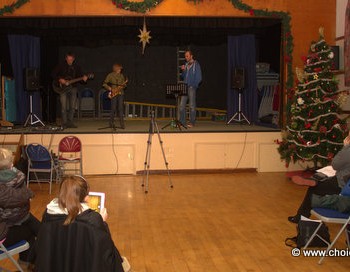 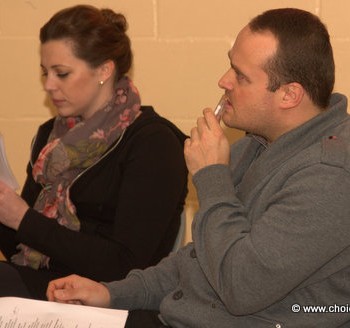 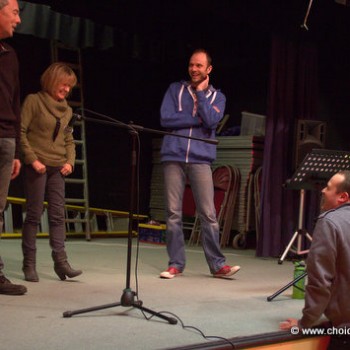 Personally my role as DJ on the day is initially to get into Salomons in the morning and set up a 6000 watt surround sound system which will be used throughout the entire day by the band, singers and backing tracks for the ceremony and the evening show, as well as my background music during the meal, PA for the projector and finally my own performance as DJ between 2130-0100. I am also installing 20 uplighters to highlight the organ backdrop to the ceremony as well as the curtains on the stage, with the remaining lights to be positioned amongst the audience on the floor.

Its going to be a long old day but really looking forward to this and working with everyone involved to see it all come together for Phil & Julian.

Stay tuned at the start of the new year for full coverage of the event, in the meantime below is the full running order for the evening show.

Evening Running Order for “ONE NIGHT ONLY”