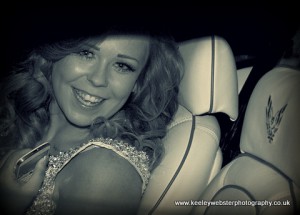 The last word of the weekend fell on the 18th birthday ball of Jade Molloy, the sister of one of my mates from Charlton …and fittingly with The Addicks away at Bristol City on Sunday this week I was intending to make the trip out west for the match following the gig.

We arrived at the venue around 430, giving ourselves a nice 3 hours to get everything organised for Jades big night, and with the access door going straight onto the stage it was an ideal start for unloading. I hadn’t arrived with any kind of playlist provided, Jade just wanted me to take control although I knew she had a big love for 80’s Soul which I thought was quite unusual for an 18 year old …but the reason for this became clear when I met her parents I learnt her dad is one of the Old Skool 80s Soul DJ’s and this was the music she grew up listening to …”great” I thought, “I’m gonna be under the watchful eye of another DJ”  (I know what us DJ’s are like when we are not working  🙂  , however my mate did insist that he had told me a few years ago that his dad was a DJ, but this was whilst we were all drunk watching Charlton lose at home and he said I was ranting a little at the time about the game …so it didn’t really sound like information I was ever likely to remember. 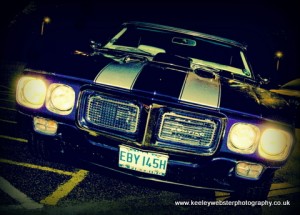 Jade arrived in a Pontiac

I don’t really get to DJ as many birthdays as I’d like to because I get so much work in the wedding industry, but I enjoy the challenge when I get the opportunity because they do require completely different set of skills from a wedding gig …whys that ? because the guests arrive completely sober (usually) whereas at a wedding the daytime guests have usually had a few by the time the first dance begins. If your a DJ there’s no point in expecting guests to turn up and start dancing, it’s not going to happen so don’t take it personally, these sort of events are slow burners and you build the atmosphere from scratch. The key with this is not falling into the trap of playing your floorfillers to get people dancing when it is obvious guests are socialising upon arrival, so I tend to play well known music that people will enjoy without forcing the issue …so they can relax into the environment, soak up the atmosphere and I get to save the best tunes for later on when they will be appreciated. I don’t personally like playing the same song more than once so theres no point in me playing big songs at the start of a party as I won’t feel inclined to play them later when the crowd really want them. 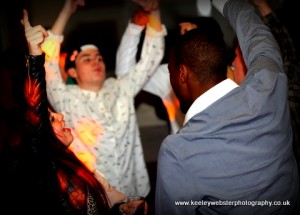 the party in full swing 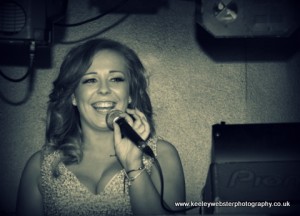 Saturday wasn’t like a lot of the 18th birthdays I have DJ’d at before, there was a wide range of guest ages from 18-80 so any preconceived thoughts of a bass driven set of music were quickly quashed on the night and it was actually quite a varied set of music accommodating young and older folk. A lot of requests ensured it had it’s spells of cheese, soul and latest music …even a double helping of Bad Manners sneaked in for DJ Terry Molly which seemed to go down particularly well ! I also managed to consume one too many complimentary drinks throughout the evening ensuring that I didnt get home till after 7am …resulting in me not getting up in time to head over the Bristol for the football, and typically for the record the game ended in an easy 2-0 win to Charlton.

So a great end to another fantastic weekend and now the countdown begins to our next big date, The Kent Wedding Awards this Thursday where I am up for “DJ of the Year” at around 10pm, we then start the weekend’s work at Vicky & Adams wedding in Sussex on Friday finishing off with a local birthday party next Saturday …wish us luck for Thursday !