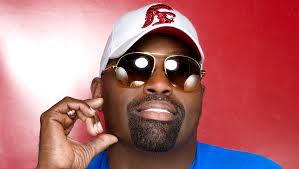 It is with great sadness this morning that we learnt of the death of DJ Frankie Knuckles.

The 59 year old died unexpectedly at his home in Chicago, Illinois yesterday afternoon just two days after playing at The Ministry Of Sound in London, his death was confirmed by long term business partner Frederik Dunson. The Chicago Tribune plans to reveal further information later today. 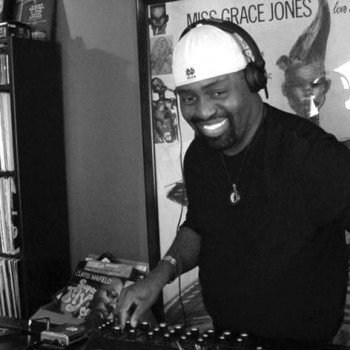 Knuckles played a pivotal role in the creation of House Music in Chicago when the genre was first being developed and is best known for his 1987 classic “Your Love”. He went onto work with a number of artists including Michael Jackson, Whitney Houston, Diana Ross and Depeche Mode before being inducted into the Dance Music hall of Fame in 2005.

His importance in the development of the house genre earned him the title “The Godfather of House Music”.

DJ Phil Webster adds, “I was at school when Frankie Knuckles was developing the new sound of house music and “Your Love” is an absolute classic that I still play often towards the end of a night. That track and his music very much define the sound of Chicago House and that era.

He pioneered a genre that has gone onto become huge over the past 30 years, how many people can say that ? His death is a huge loss to the music industry”

One of many tributes that have poured in this morning on social media include DJ David Morales on Twitter, “I am devastated to write that my dear friend Frankie Knuckles has passed away today. Can’t write anymore than this at the moment. I’m sorry.”