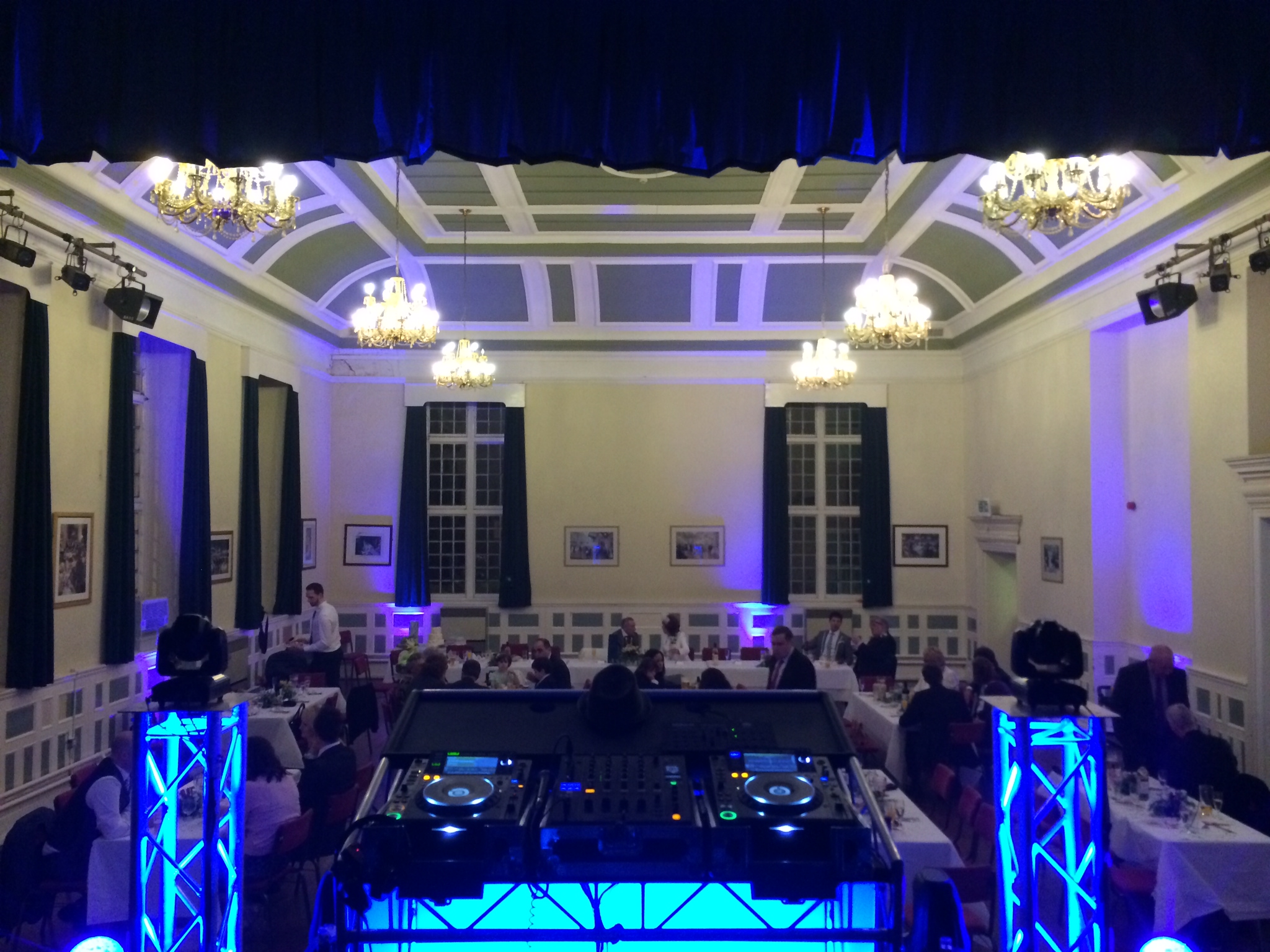 A new month began with our third outing in successive days at Emma & Adams wedding at Beckenham Public Halls, our first visit to this venue.

Fellow Charlton supporter Adam had chosen the date wisely with The Addicks away to Leicester, for the record that resulted in yet another defeat, but with the FA Cup Quarter Final just a week away it didn’t dampen the spirits too much. Highlight of the night had to be Adams final song request for Valley Floyd Road, which was particularly satisfying as several Millwall supporters removed themselves from the dance floor as Adam got into the big finale with his dad and a few friends …actually had to play that straight from you tube through the mixer but I had it buffered up in advance.

The venue is right in the heart of Beckenham opposite the church and has several halls for functions with this one being the large upstairs hall. For DJs visiting the venue the access isn’t too bad, you are able to park right outside and unload into reception before parking up just over the road in the car park which was cheap enough. Once you are inside your straight into a lift which brings you out by the room its then just a case of getting onto the stage, I got a reasonable amount of kit into the lift so there was only one trip up but I guess that just depends on what kit you have got.

We installed 12 uplighters in the room, 6 in the main hall set to purple then 4 as the backdrop to the stage and 2 in the plinths. Along with 4 moving heads we used a pair of barrels and a couple of jellydomes just to fill the room with plenty of colour. The photos below show the set up but they don’t really do the end result justice as the set up pic was taken in the daylight and I never got a chance to get out onto the floor during the evening. One thing to be aware of is that there is a sound limiter set to 94db backstage, however it was on the verge of tripping at a seemingly low level which seemed more around 70db, fortunately the caretaker was on the premises all evening and on this occasion decided to override the system so that we could all continue in a more relaxed frame of mind, so if your at the venue try and locate the caretaker to do you a massive favour.

Many congratulations to Emma & Adam, and additional congratulations to Emma who is expecting their first child. The newlyweds had a few days away in Belgium before Adam returned for the serious business of preparing himself for the following Sundays FA Cup Quarter Final up at Sheffield United, I’m travelling up with a couple of mates on the Saturday as its a 12pm Sunday kick off …so a night on the tiles in Yorkshire is in prospect, but thats another story for another blog. 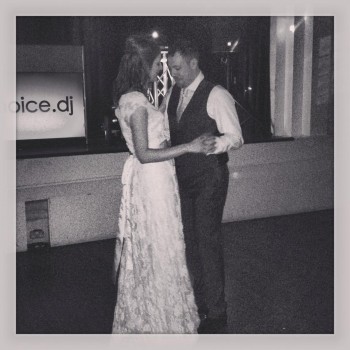 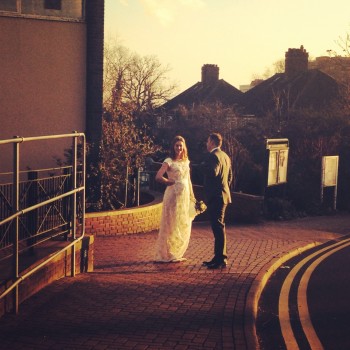 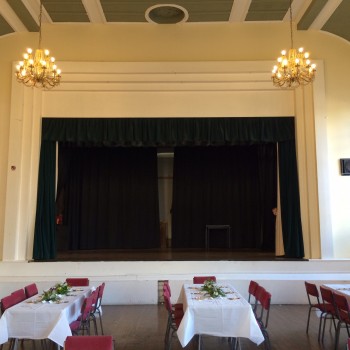 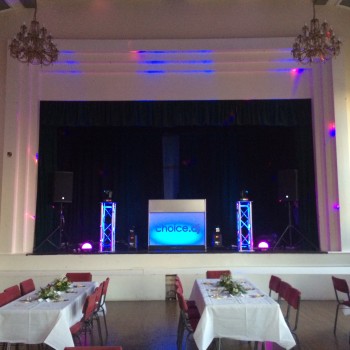 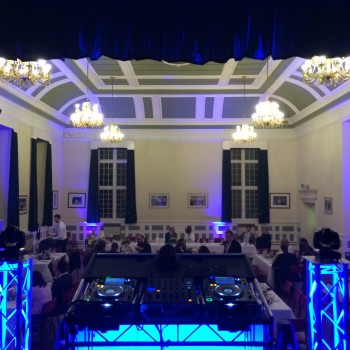