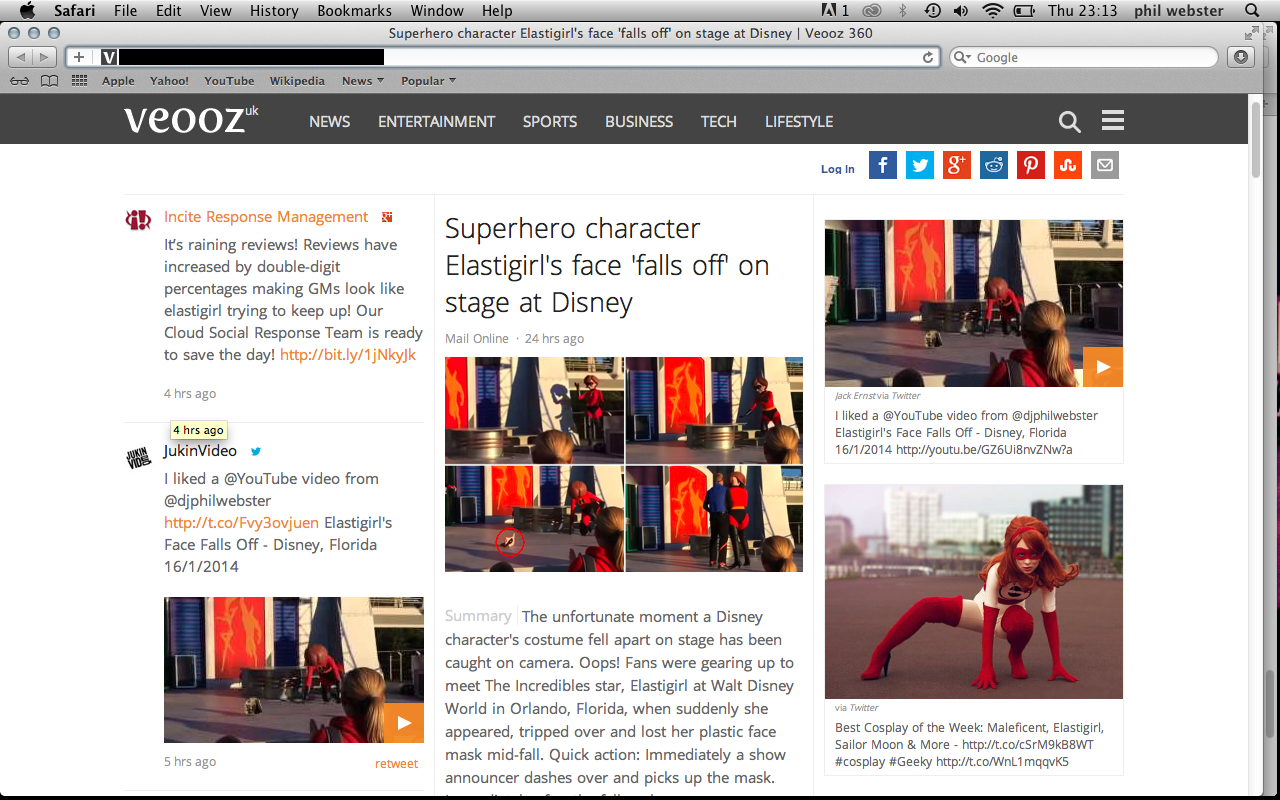 Back in January we went out to Miami for our 3 week annual family holiday, part of the adventure included a drive up to Orlando for a 3 day trip to take in the sights and sounds of Disney’s Magic Kingdom, Universal Studios and The Kennedy Space Centre.

On 16th January 2014, Elastigirl walked out to get The Incredibles Dance Party underway, but was it the moment that the childhood fairytale was ruined ?

The holiday was a great experience overall, in 3 fantastic weeks we packed in as much as we could …a well planned balancing act between road trips, sightseeing, sporting events and beach time at the Thunderbird Beach Hotel, Miami where we were based.

Over the last few days the video has been averaging over 10,000 views a day on YouTube, its current total stands at 40,000. American Media Company Jukin Media spotted the video trending on Reddit (known as the front page of the internet) and approached me with an offer to manage the video, they now own the publishing rights to it. Jukin Media also own the the YouTube Channel Fail Army

DJ Phil Webster said, “As soon as it happened I couldn’t wait to get it on YouTube, so I uploaded it that evening when we got back to the hotel at International Drive. It took about 7 months before it started to go viral but the last few days have been incredible. All of a sudden its all over the internet and even the Daily Mail have run a feature on it”. 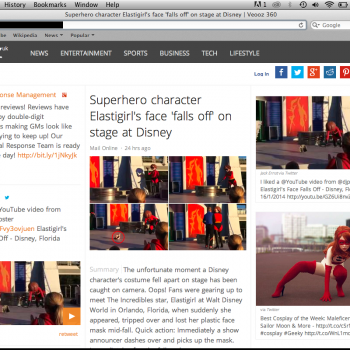 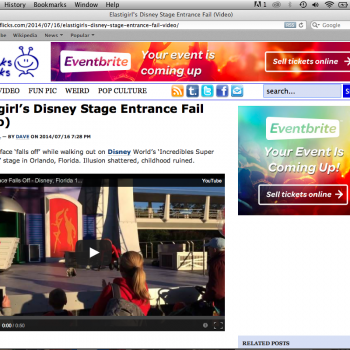 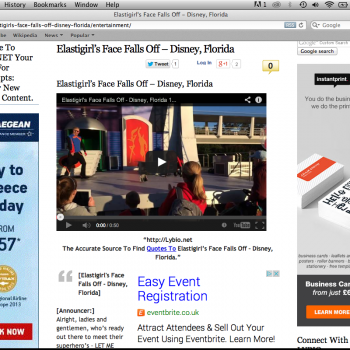 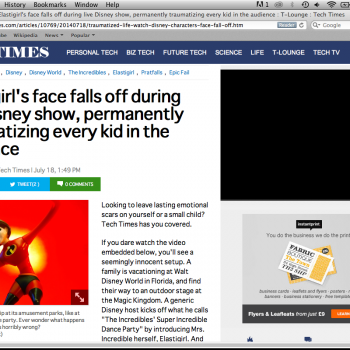 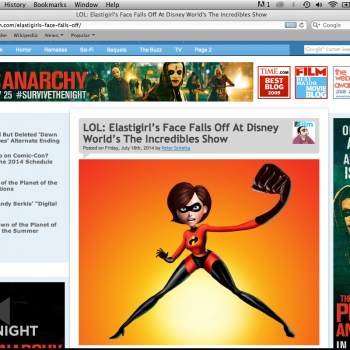 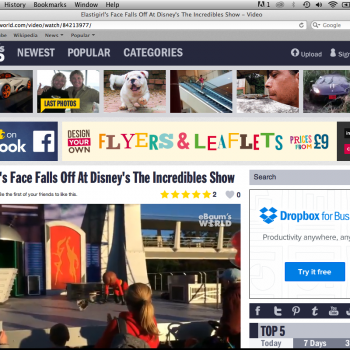 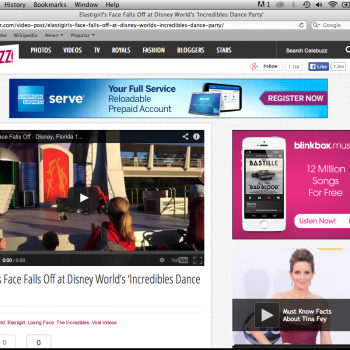 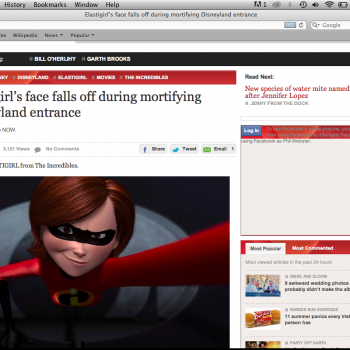 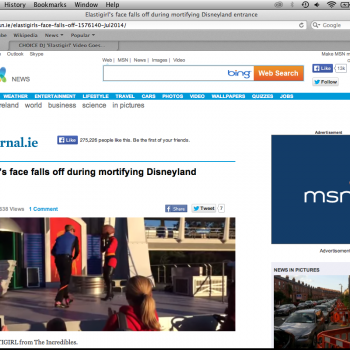 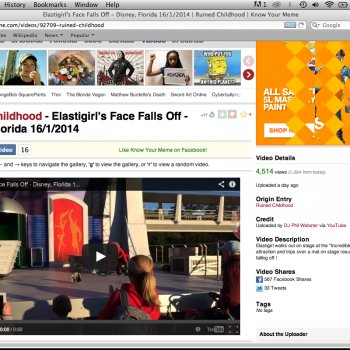