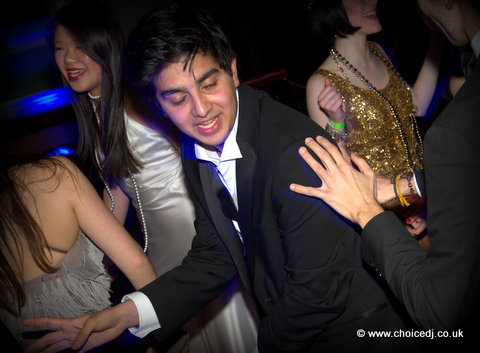 A year after sister Catherine’s literally riotous 18th at the same venue, family and friends joined her brother Conrad for his own 18th.

Following yet another Saturday afternoon debacle watching Charlton lose 0-2 at home to Derby County I was straight up to the West End to gain access into the Carlton Club at 7pm.

The Carlton Club, founded in 1832 as a party political organisation is highly regarded as one of the most prestigious venues in the West End offering an inspiring setting for hosting Cocktail Receptions and Exclusive Weddings, the venue is located in St James Street just a short distance from Pall Mall and Trafalgar Square. Access is quite good as you can temporarily park up outside the venue to get the kit inside, parking is then free in St James Street if you are lucky enough to get a space which I have managed to do ok for the past 2 years. 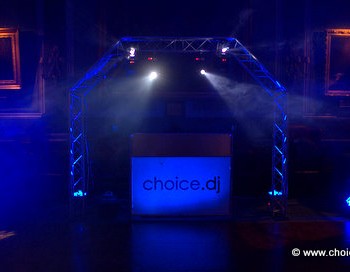 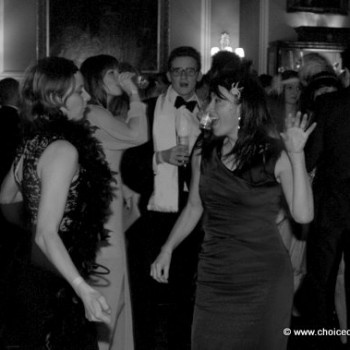 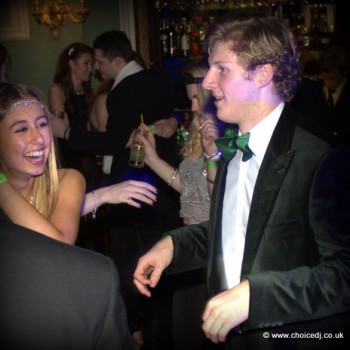 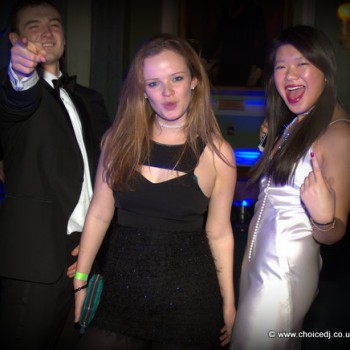 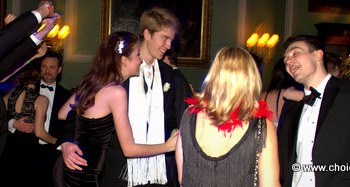 Like last year guests arrived for the Charleston Black Tie event at around 730pm, firstly for the meal which takes place upstairs before the disco gets underway on the ground floor at around 10pm, music had to be switched off at around 1230pm as the club was hosting guests for overnight accommodation on this occasion.
Although it was a slightly less boisterous function than Catherine’s last year it still proved to be a lively affair with the well behaved guests enjoying tunes from Conrads playlist as well as being able to make requests throughout the evening, mum/organiser Ellen was also seen on the dance floor towards the end of the evening with family and friends as the music was mainly latest sounds to accommodate the young crowd with a bit of hip hop requested later on finishing off with a couple of slow ones for the couples that remained on the dancefloor.